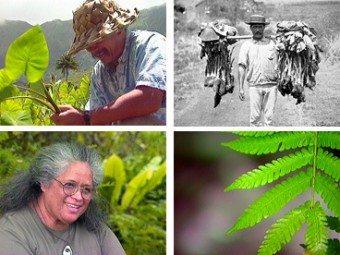 This video documents the battle over the water in Waiāhole Ditch on the island of O‘ahu, where taro farmers and long-time residents seek to reclaim the natural stream waters that were taken in the early 1900's by sugar plantations.

Shot on location in the Windward O‘ahu valleys and Waipi‘o valley on Hawai‘i island, Stolen Waters
explores the significance of the deity Kāne and his embodiment of the water/rain cycle; Hawaiian tradition and law regarding water use; native stream life; and the delicate balance between the health of the streams, the health of the ocean and the health of the people.

Produced in cooperation with the Native Hawaiian Advisory Council.

Major funding from the Corporation for Public Broadcasting through Pacific Islanders in Communication.